I am happy to announce that I read everything I showed you in my picture last month (except for the books I own which are still in progress.) I pretty much never do that. 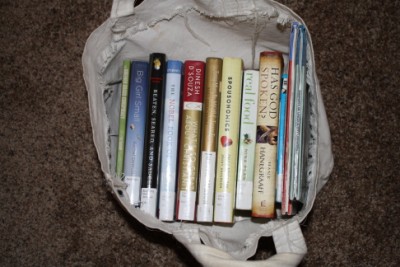 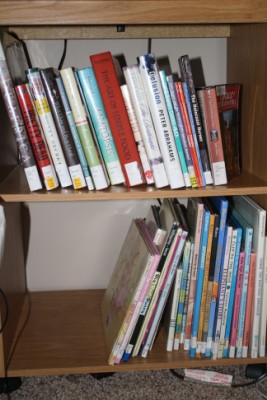 As always, there are still more books in progress or in the wings, preparing to be taken up for the next go-round! 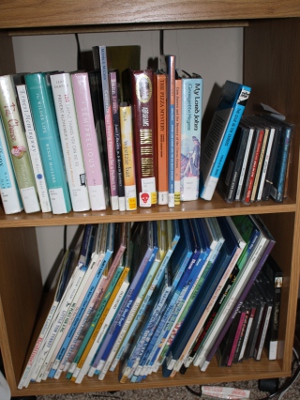 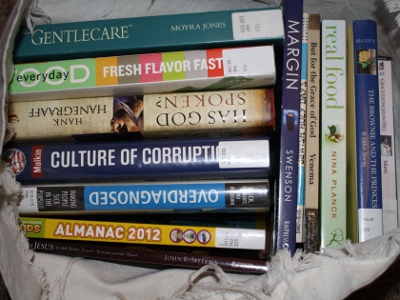