I had a dream about Harry Potter. I can’t remember any details, but still.

On the upside, I’ve read all the J.K. Rowling my branch library owns. 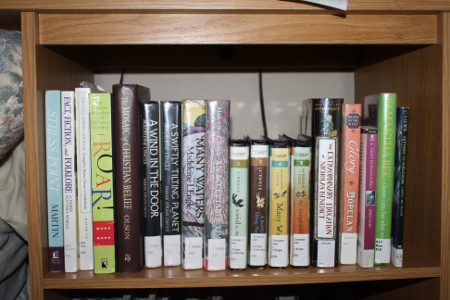 This month I read: 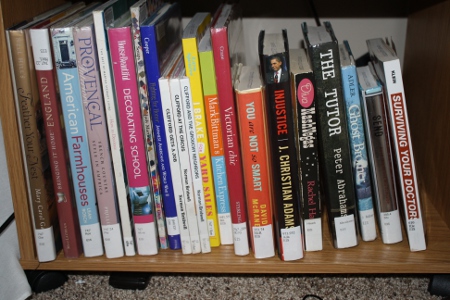 Can you see how much I’ve decreased my reading lately? I actually only have 47 items out of the library right now–which I’m sure is a six year low.