One of the nice things about breastfeeding is that it enforces sit down times throughout the day. It generally leaves with just one free hand – which means breastfeeding time is reading time (but not usually blogging time.) It’s nice that, even though I feel dreadfully behind around the house, I still get my reading in :-) 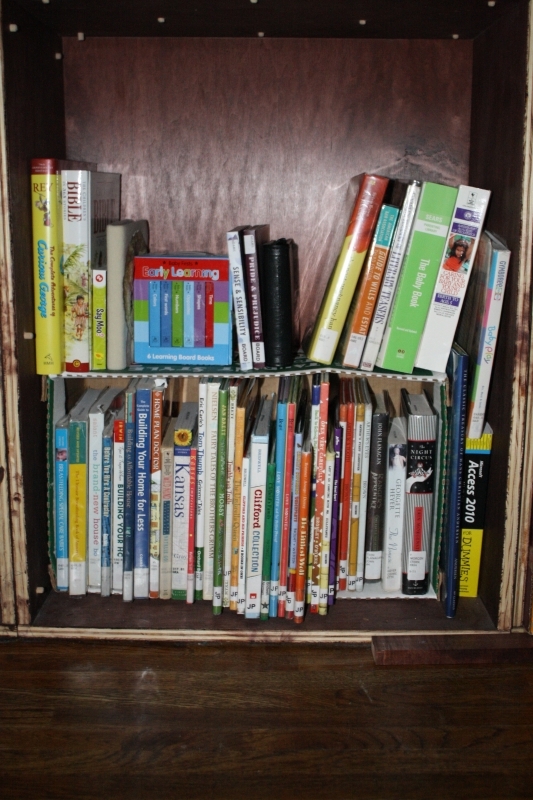 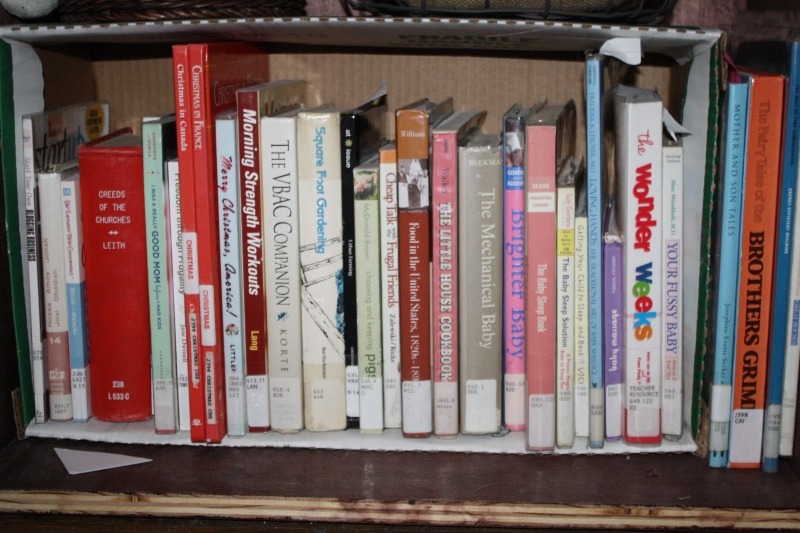 On the docket for next month: