Even though I’m not into routine ultrasounds in pregnancy, we’ve ended up with plenty of ultrasounds for both our children (let’s just say that there hasn’t been anything routine about how my pregnancies have progressed!)

With each of the ultrasounds, I’ve been careful to inform the ultrasound tech that we aren’t interested in knowing baby’s sex, so could they please keep it to themselves.

I didn’t think to tell our maternal-fetal specialist when he rolled in the ultrasound to check where baby was lying to determine our course of action the day my condition declined such that delivery was indicated. 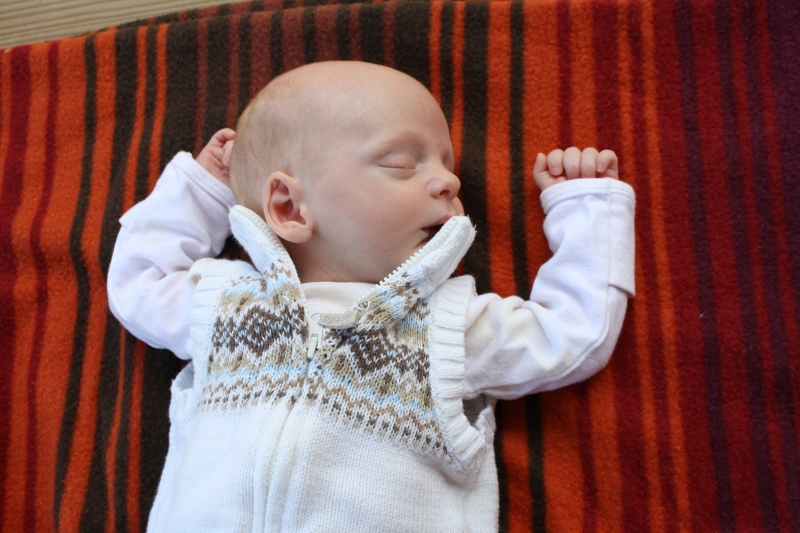 Doctor W moved the wand across my belly, confirming that baby was still lying in the transverse position he’d so favored all throughout the pregnancy.

Doctor W explained what I already knew. We couldn’t deliver a transverse baby vaginally. I listened patiently as he explained the different ways a baby might be lying and the relative risks of vaginal delivery with frank breech, footling breech, transverse (the most dangerous is transverse with belly down, since the umbilical cord would almost certainly be delivered first and then be compressed as the rest of baby tried to make his way out.)

And once Doctor W was done explaining, I said my piece. I still wanted that VBAC. I wanted to try everything we could. Yes, I wanted the external version we’d discussed.

Doctor W’s hands moved across my abdomen. He pushed and prodded. He pulled out the wand to see what he’d done. He pushed a little more. He grabbed the wand again.

He’d succeeded at getting baby head down.

He narrated what we were seeing on the ultrasound screen – “There’s the head”. Down in my pelvis. 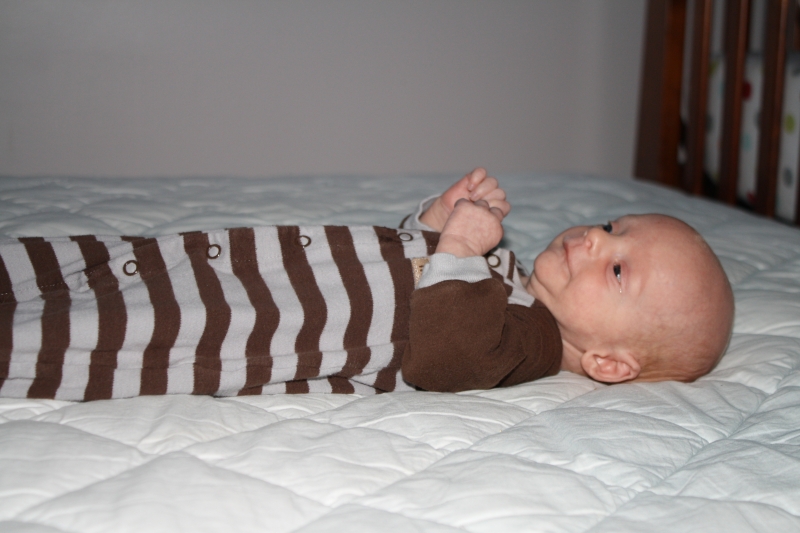 I looked at Daniel as we acknowledged what we’d just learned.

“Louis,” I said his name in my head, acknowledging our son.

A while later, my nurse was working on her charting and Daniel was off doing something, collecting Tirzah Mae perhaps.

“Do you have any sense of whether the baby’s a boy or a girl?” the nurse asked.

“Well, it doesn’t really matter whether I had a sense or not – Doctor W told us,” I replied.

I assured her that it was fine, really

But now I know, if I really want to wait until delivery to find out, best to let my doctor know in advance too!