I fell short of my goal of 45 picture books author last name “C” this month – we only got in 37. The children have really started to love nonfiction and re-reading, both of which cut down on my ability to quickly work my way through this section of the library. Altogether, we’ve read 108 “C” books here in the first three months of the year, which is 19% of the approximately 560 I estimate that are in this section. So I definitely need to step on it if I’m going to get it done this year!

Asterisks represent books I recommend (3 stars or above). 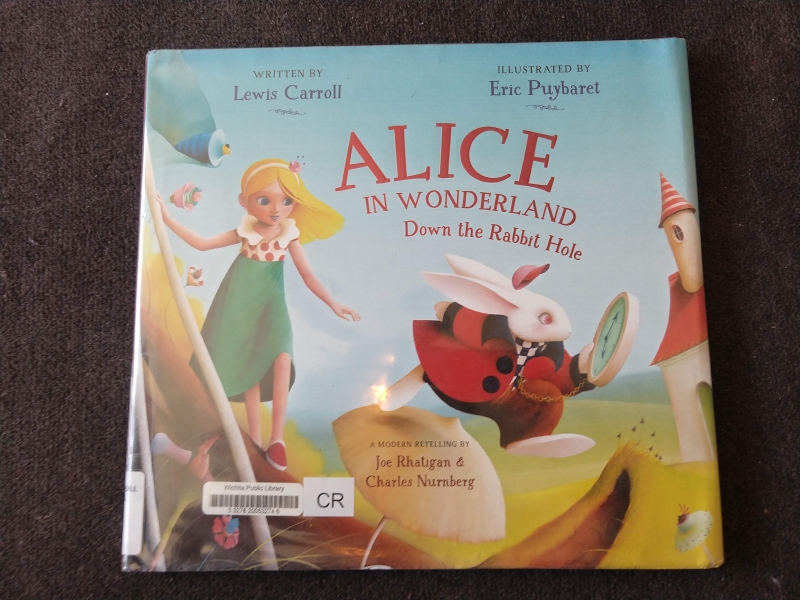 Written by Mary Casanova and Illustrated by Ard Hoyt 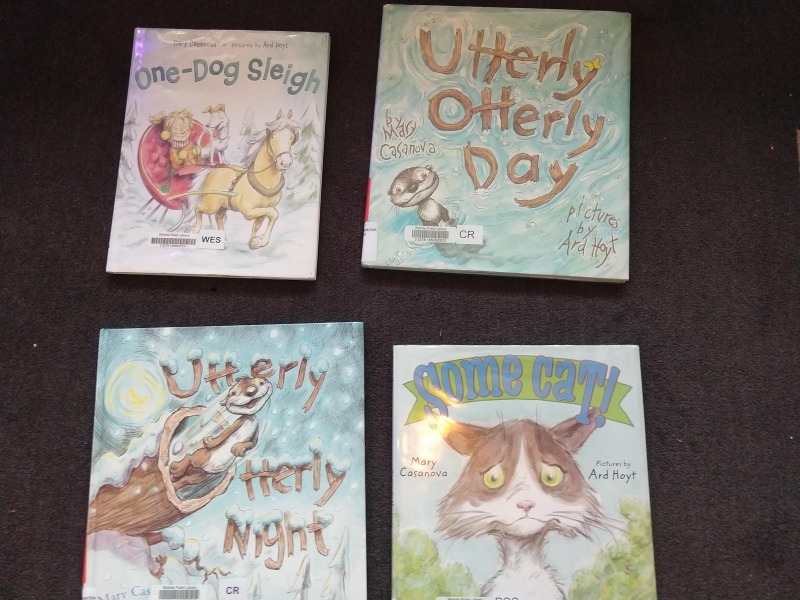 Written and illustrated by Judith Casely 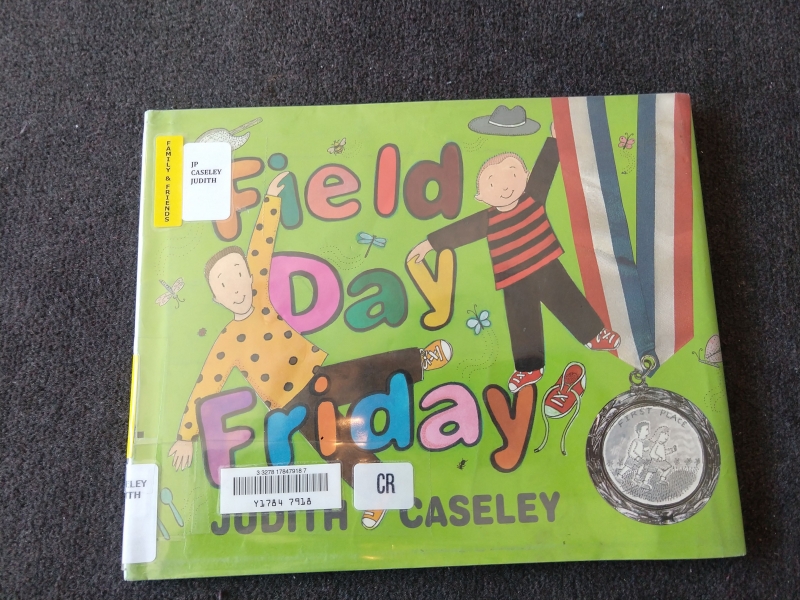 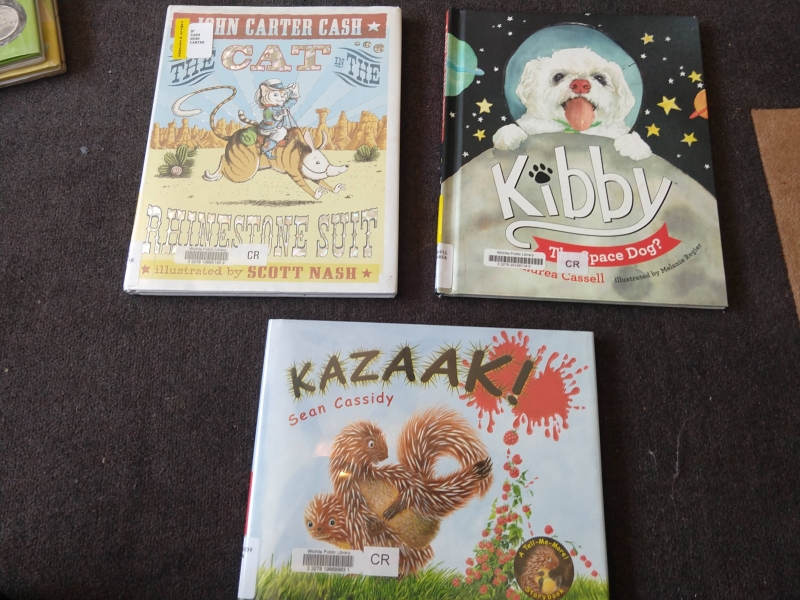 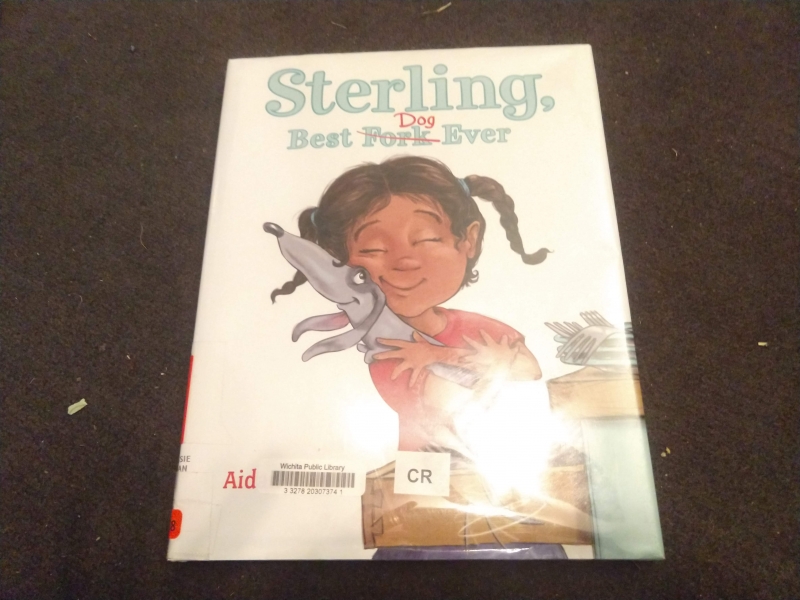 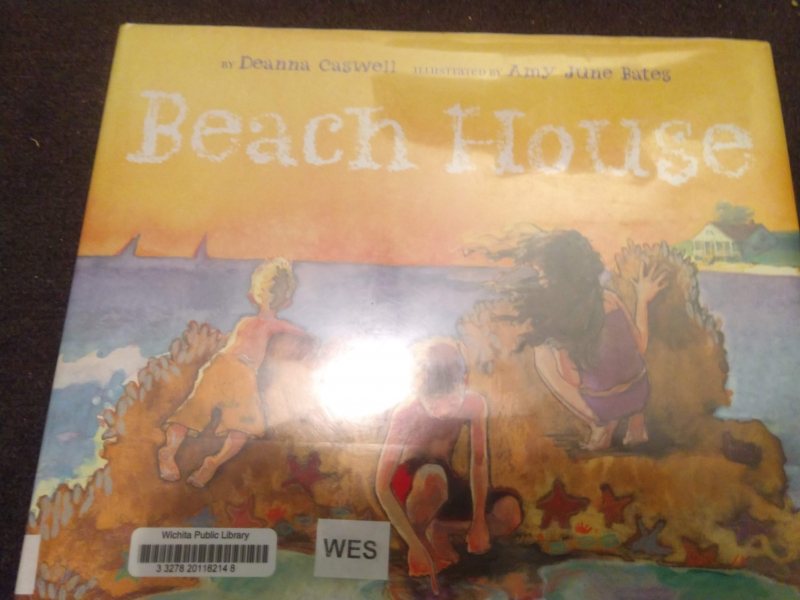 Written and Illustrated by Lauren Castillo 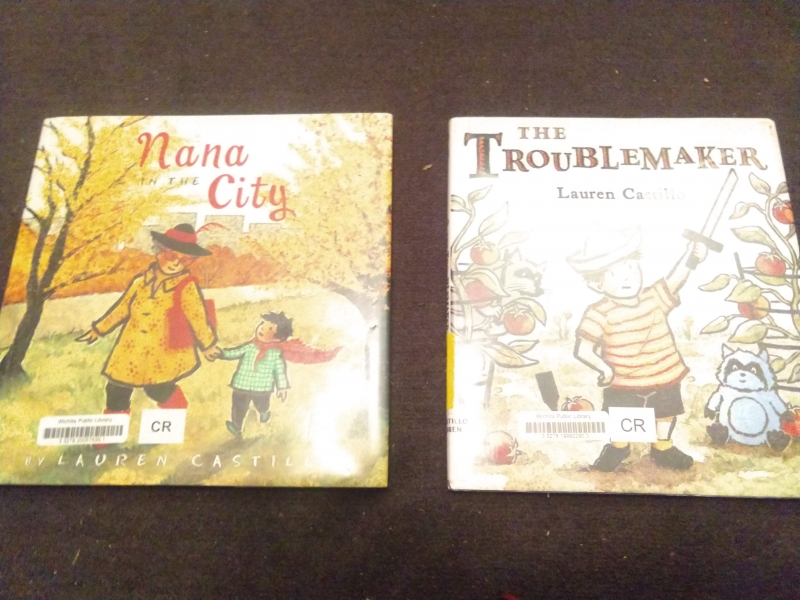 Written and Illustrated by Peter Catalanotto 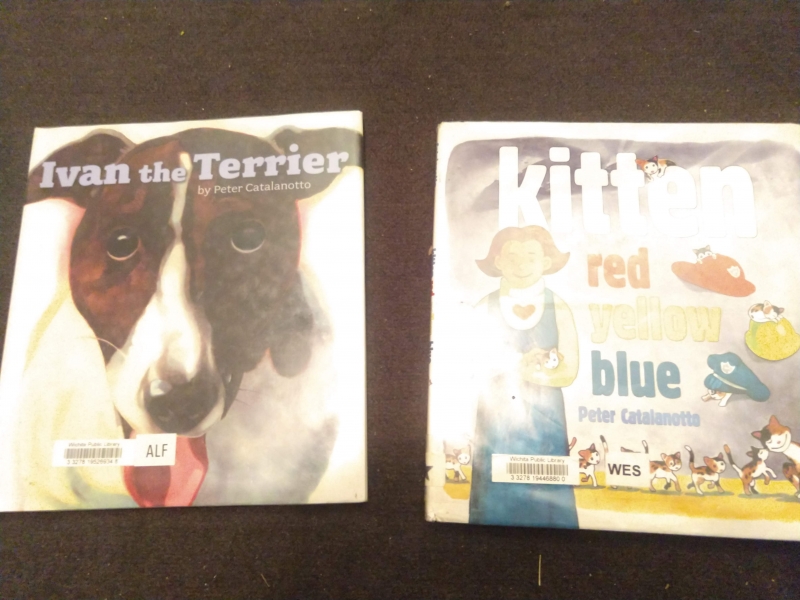 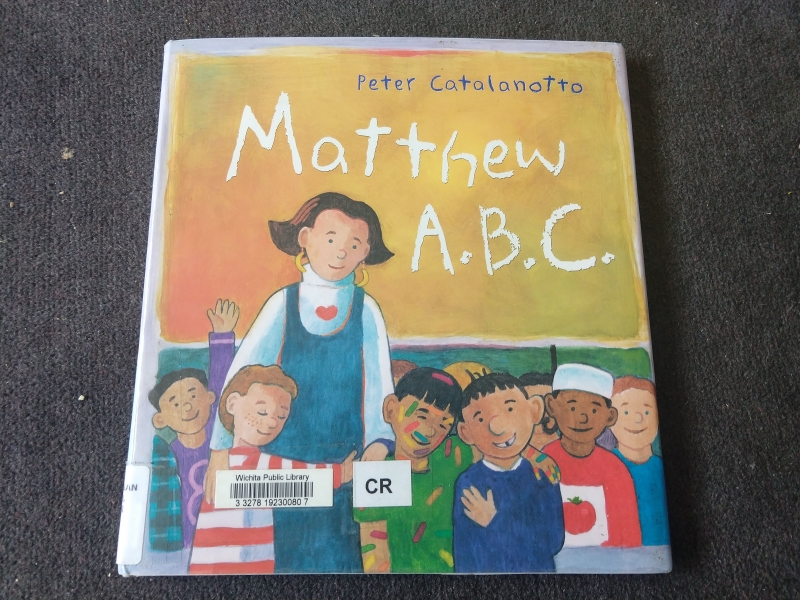 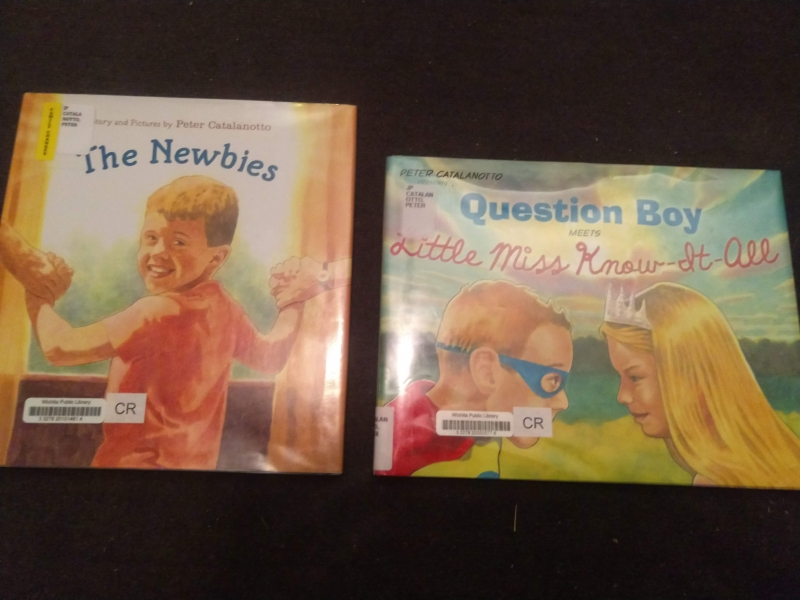 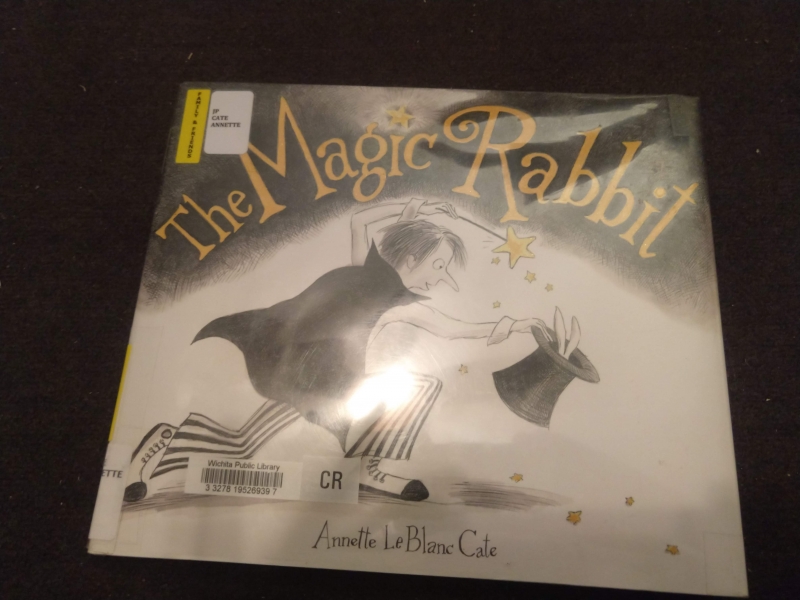 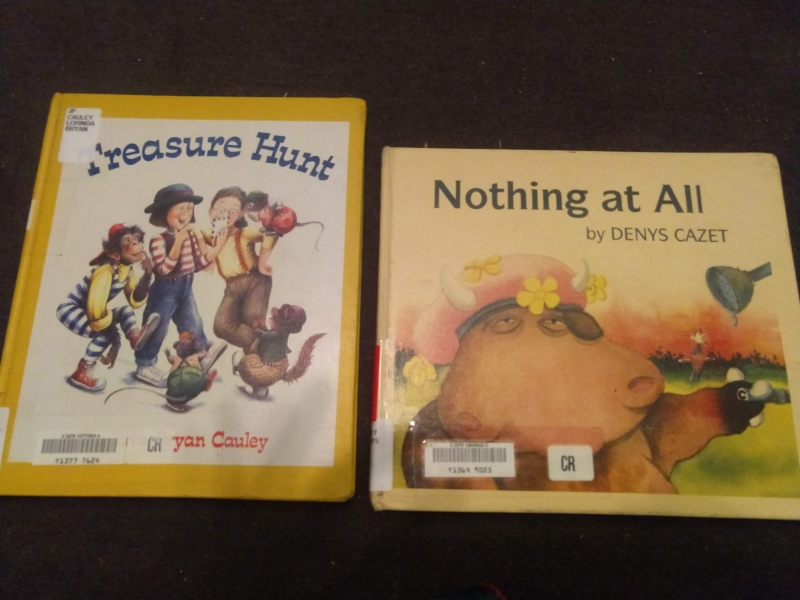 Written and Illustrated by Randy Cecil 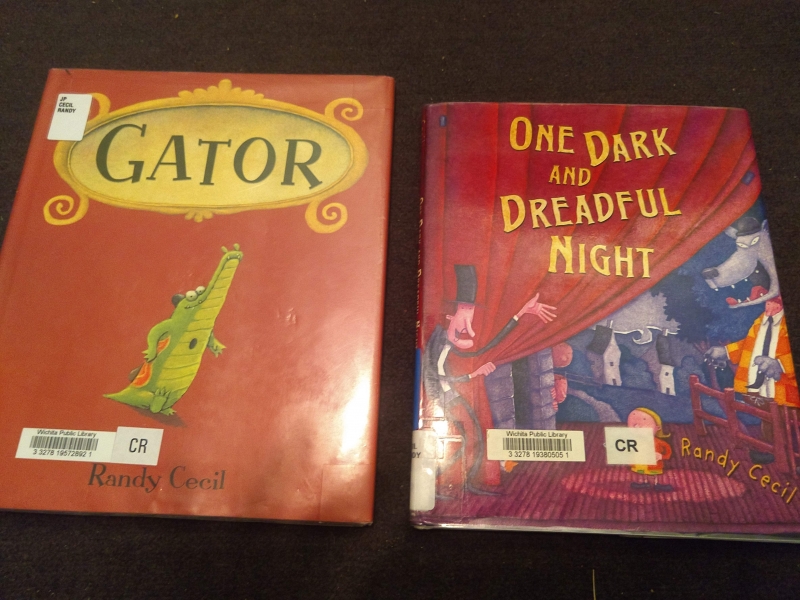 Written by Melanie Cecka and illustrated by Emily Arnold McCully 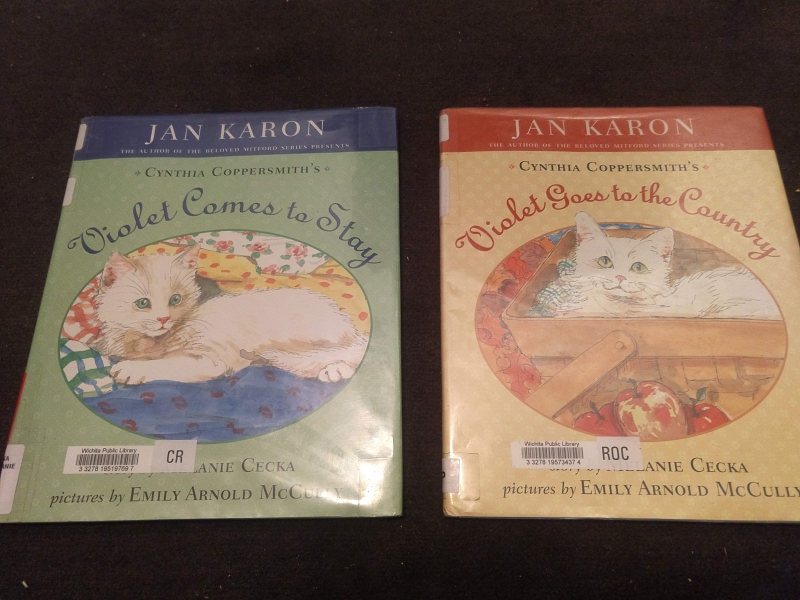 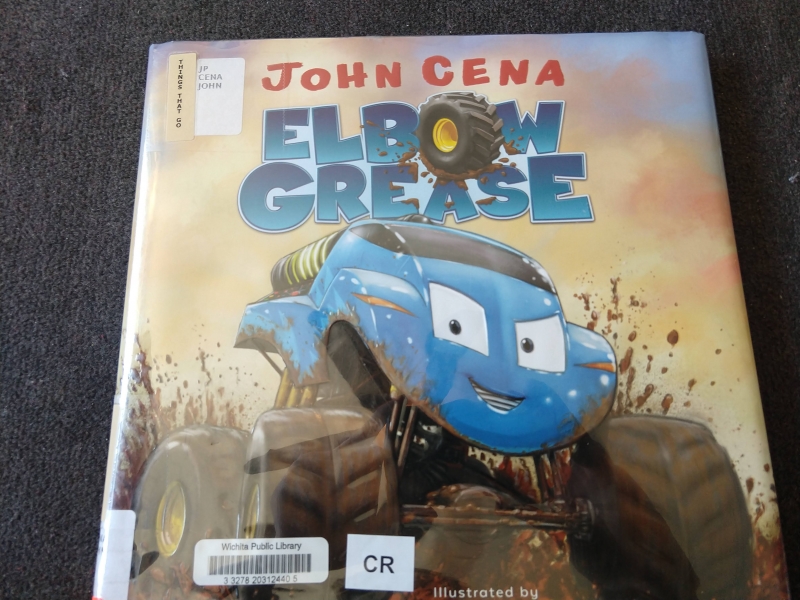 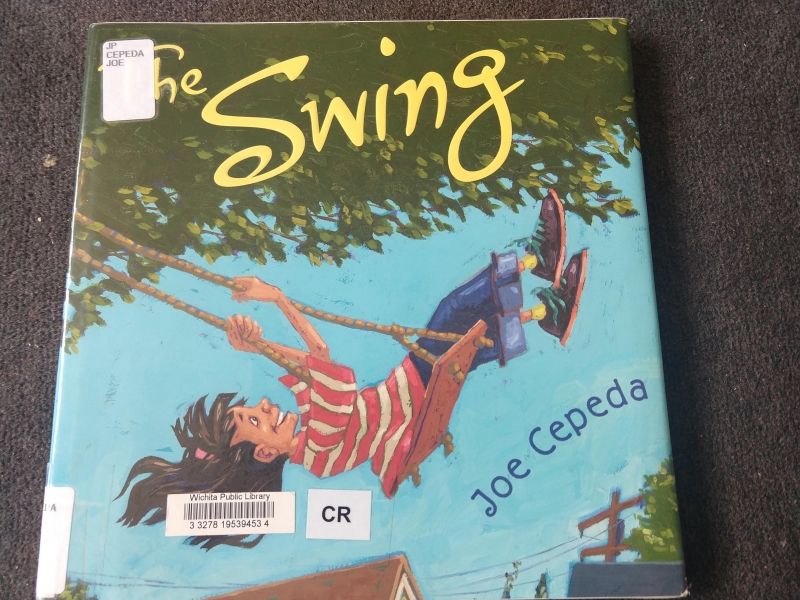 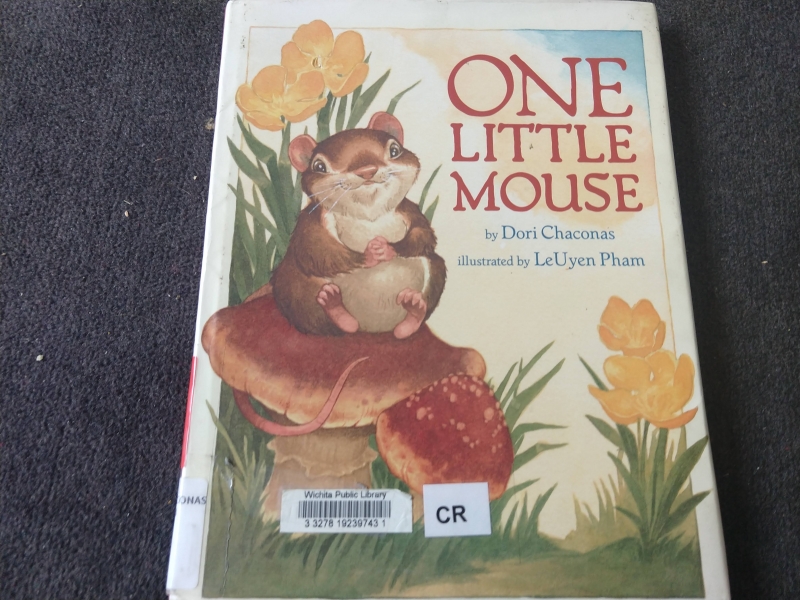 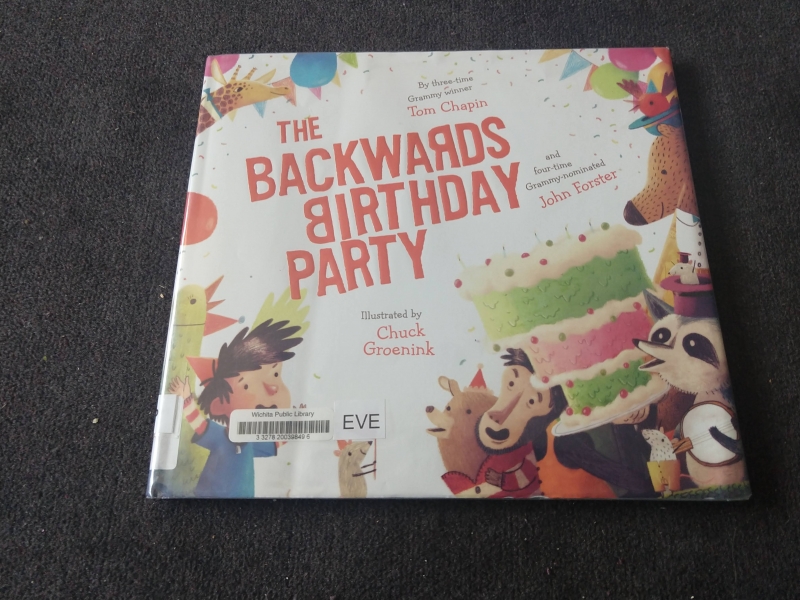 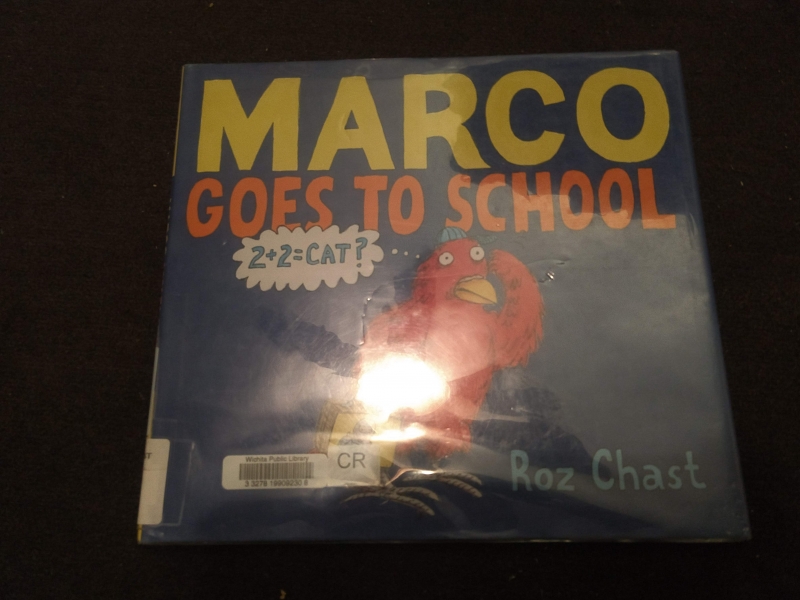